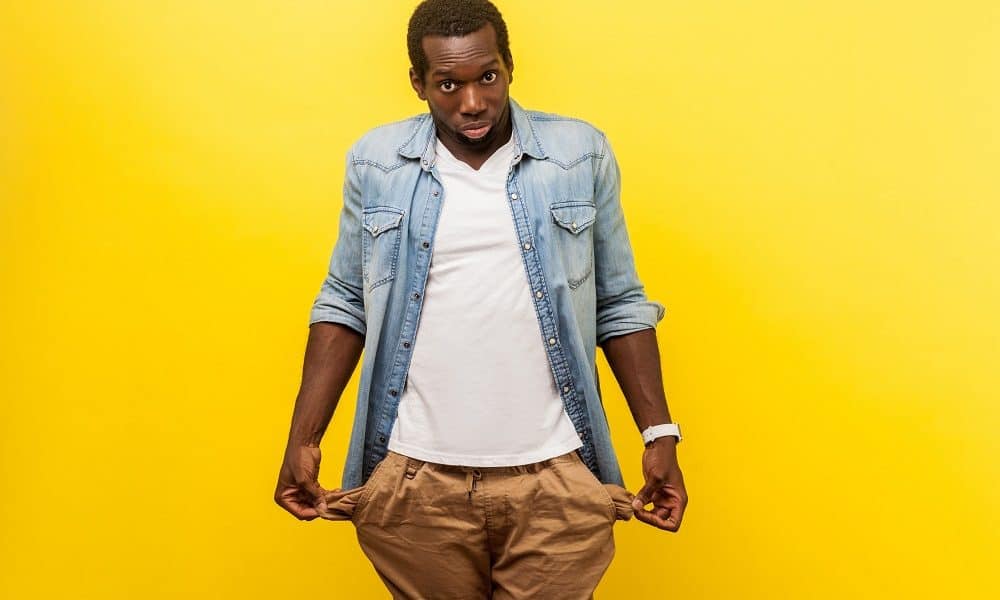 When I finished graduate school, I decided to delay my entry into the working world. Instead, I spent 3 years working as a volunteer through a variety of organizations. I had an amazing time those three years, and I learned so much. My volunteer experiences gave me the opportunity to live and work all over the United States.

I was even able to live abroad for several months. During my time as a volunteer, I built schools, helped teach English to young men and women in third world countries, fought wildfires on the West Coast, boxed supplies for victims of natural disasters, and cleaned river beds. It was hard work, but amazingly worthwhile.

I made friends from all over the world that I am still in contact with today, and I learned practical life skills that I am grateful to have. I also learned to survive on a very small amount of money. The organizations that I worked with paid a volunteer stipend, but it was very limited.

There were times that I made less than $150 every two weeks. In most cases, my room and board were covered, however, there were many expenses that I had to cover myself. There were also weeks at a time where I had no access to stores and had to live with what I could carry in a rucksack. These included food, transportation, entertainment, and clothing. Fortunately, along the way, I learned several lessons from being broke that I still find useful today.

What I Learned About Money From Being Broke

1. I am Much More Capable Than I Thought I Was

Before my experience as a volunteer, I hate to admit it, but I didn’t do much for myself. I never cooked. I went out to eat, or I ate at my parents’ house. I did not wash my own clothing. I sent my laundry home, or I sent it out for dry cleaning.

If something I owned broke, I either paid the money to replace it, or I sent it to a professional to be repaired. I even let my roommate pay a hundred dollars less each month towards our rent because he agreed to keep our townhouse clean.

I guess it would be fair to say I was spoiled. Today, I can testify that going without money is the fastest cure for that. There were no laundromats. Eating out at a fast-food restaurant was a luxury, and eating at a sit-down restaurant almost never happened.

On my first volunteer mission, I was helping some tornado victims in the Midwest. I was there for two weeks when my serpentine belt snapped. My budget was so tight at that point that there was no way to pay for the repair.

So, I watched videos on YouTube until I learned to fix it myself. Thankfully somebody loaned me a set of tools. I learned how to cook (sometimes over a fire!), and I learned to do my own laundry (sometimes by hand!).

I also repaired cell phones, shoes, and a variety of items simply because I didn’t have the money to pay for them. Today, I am able to pay for most repairs, but it still feels good to know that I can take care of myself and my stuff if I need to.

Before I left, my entertainment choices pretty much revolved around spending money and owning things. My friends and I would have gamer’s nights with our expensive X Boxes. We would buy tickets to sporting events, or we would sit around drinking expensive beer and watching sports on my flat screen.

That wasn’t an option when I was broke and often thousands of miles away from home. Given my previous lifestyle, you would think I would be miserable, but that just wasn’t the case.

The other volunteers and I had bonfires, we went camping, we walked around streets in foreign countries at night eating food from street vendors, and many nights we just hung around and talked. Sure, I was happy when I was able to renew my X Box Live subscription, but I still miss the fun I had as a volunteer.

3. Community is Really Important When You Are Broke

Volunteer stipends aren’t very much. They are, essentially, enough to live on if you don’t try to purchase any extras. When I went out with my first team, each of us tried to learn how to cook. Basically, we went out as individuals and purchased our own food and drinks, and paid to gas up our own vehicles. Within a couple of weeks, we were all miserable.

Every one of us was broke all of the time, and we were all living on ramen noodles. Finally, we figured out that we could pool our money together and make it go a lot further. For example, instead of gassing up everybody’s car, we picked one car, a van that could transport everybody, to fill up every two weeks.

We also realized that if we shopped and cooked together as a team, we had about a hundred dollars to spare every two weeks. That was perfect for ordering pizza or doing some other fun activity every so often.

4. You Really Don’t Need as Much as You Think to Be Happy

If I wanted to keep my things with me as a volunteer, I would have had to pay to have them shipped from place to place, and then paid more money to have things stored.

I didn’t have the money to do that, so I learned to live with whatever it was that I could fit into my rucksack. For luxury items that meant my laptop, a waterproof camera, cell phone, and a ten-year-old Gameboy. At first, I was miserable, but a month later I didn’t miss anything.

5. People Who Are Less Fortunate Than You Are Often The First to Offer Help

One of the things that touched me the most was that no matter where I was, in a small town in the middle of the United States or in a village in India, the poorest people were always the ones to offer assistance.

I have had a family who lost their home to a wildfire cook my team and me dinner using a barbecue grill and a hot pot.

6. I Learned to Keep a Budget

From a practical standpoint, this is probably the most important thing that I learned. When I was broke, I had to track every cent and plan my expenditures down to the penny.

This is because even the smallest missed prediction could literally mean that I would be struggling to figure out where I was going to eat. Today, many of my friends are neck-deep in debt and have no idea how to get out of it. If it weren’t for my experiences, I would probably be in the same boat.

Are there any life lessons you’ve learned from having money problems?

Surprising Ways To Use Your Cell Phone to Practice Gratitude

How to Access Awakened Consciousness Through Meditation [Free eBook]