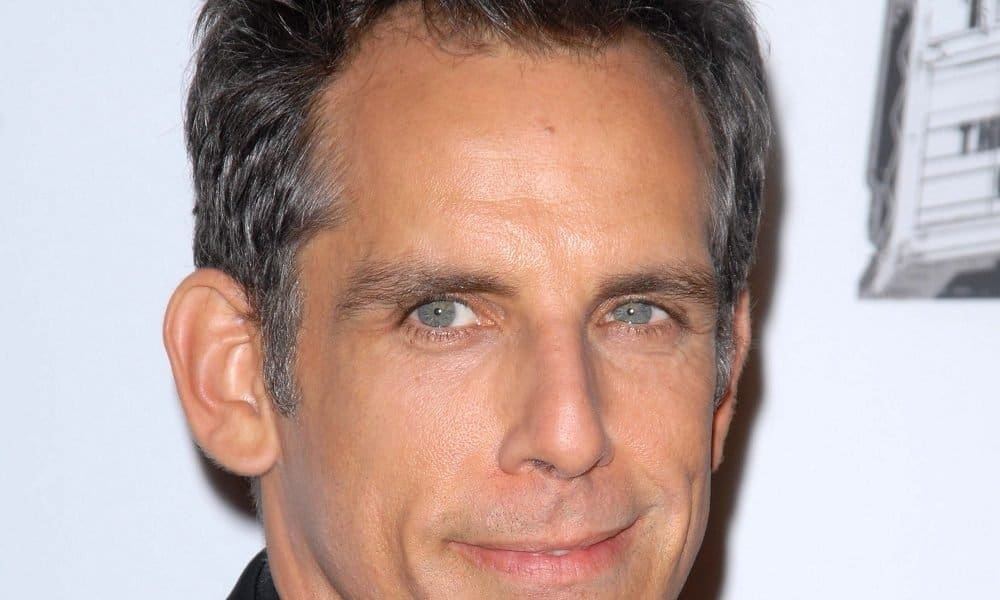 The Zoolander movie is one of the best hit action-comedy films ever made. These funny Zoolander quotes will make you laugh hard.

Considered to be one of the best comical creations ever, Zoolander is about a narcissistic male model named Derek Zoolander who is losing his career to his rival.

He was convinced to assassinate the Prime Minister of Malaysia to get back his popularity and be offered more projects.

As the movie progresses, he faces various misadventures and mishaps with other characters, which makes the movie even better and interesting.

Many fans can’t help but laugh when they hear the funny statements that he exchanges with other cast members. Here are 50 quotes from Zoolander that you might find interesting and funny at the same time.

Don’t forget to also check out these Pennywise quotes from the scariest clown of all.

1. “You mean you can read minds?” – Derek Zoolander

3. “I can Derelick my own balls, thank you.” – Derek Zoolander

4. “Just because we have chiseled abs and stunning features doesn’t mean that we still can’t not die in a freak gasoline fight accident.” – Derek Zoolander

8. “There was a moment last night when she was sandwiched between the two finish dwarfs and the Maori tribesmen where I thought where I thought wow I could really spend the rest of my life with this woman.” – Derek Zoolander

12. “Well I guess it all started the first time I went through the second grade. I caught my reflection in a spoon while I was eating my cereal, and I remember thinking “wow, you’re ridiculously good looking, maybe you could do that for a career.” – Derek Zoolander

13. “For god’s sake Derek, you were down there one day!” – Larry Zoolander

16. “You’re dead to me, son. You’re even more dead to me than your dead mother.” – Larry Zoolander

17. “You think that you’re too cool for school, but I have a newsflash for you Walter Cronkite….you aren’t.” – Derek Zoolander

20. “I’m pretty sure there’s a lot more to life than being really, really, ridiculously good looking. And I plan on finding out what that is.” – Derek Zoolander

Zoolander quotes from other characters

27. “One of my heroes I guess would be Sting. I mean, I don’t listen to any of his music, but I really respect that he’s making it.” – Hansel

33. “I wasn’t like every other kid, you know, who dreams about being an astronaut.” – Hansel

34. “I was always more interested in what bark was made out of on a tree.” – Hansel

38. “The music he’s created over the years, I don’t really listen to it, but the fact that he’s making it, I respect that.” – Hansel

39. “I care desperately about what I do. Do I know what product I’m selling?” – Hansel

41. “So I’m rappelling down Mount Vesuvius when suddenly I slip, and I start to fall. Just falling, ahhh ahhh, I’ll never forget the terror. When suddenly I realize “Holy shit, Hansel, haven’t you been smoking Peyote for six straight days, and couldn’t some of this maybe be in your head?” – Hansel

42. “I’m sorry that good looking people like us made you throw up and feel bad about yourself.” — Hansel

43. “People come up to me all the time and say ‘you should be a model,’ or ‘you look just like a model,’ or ‘maybe you should try to be a man who models.’ And I always have to laugh because I’m so good looking. Of course I’m a model.” —Derek Zoolander

46. “I have problems with turns, because I’m left-handed, and they haven’t built a left-handed runway yet. I’ve done over 1,000 runway shows in my career, and if you put all those runways end to end, it’d be so long I couldn’t even walk down it without getting tired.” – Derek Zoolander

47. “I think the only good thing about it would be there’d be no turns.” — Derek Zoolander

48. “How can we be expected to teach children to learn how to read… if they can’t even fit inside the building?” — Derek Zoolander

49. “Now if you’ll excuse me, I have an after-funeral party to attend.” —Derek Zoolander

Which of these Zoolander quotes is your favorite?

With Ben Stiller, Owen Wilson, and Will Ferrell in the cast, the 2001 movie has been welcomed by big-screen audiences with positive reviews, giving the director and the actors notable praises for their work. The movie featured parts of short films that were directed by Russell Bates for the VH1 Fashion Awards in 1996 and in 1997.

The ending of Zoolander ended just as expected—light and still funny. Derek and the rest of the characters settled with a nice career and family life and have left the modeling industry to pursue a much better and satisfying lifestyle.

Although Zoolander is an action-comedy movie, one can learn a thing or two from its plot. It teaches the audience the value of perseverance, close family ties, trust, and friendship.

Did you enjoy these Zoolander quotes and lines? Which of the quotes is your favorite? Let us know in the comment section below.

50 Kingdom Hearts Quotes to Escape into a Fantasy World