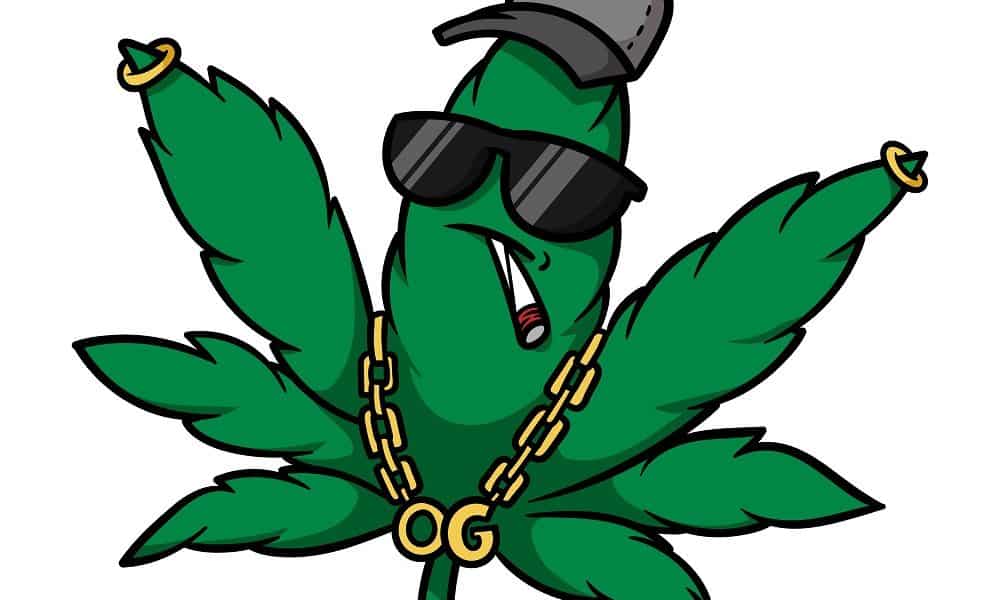 These stoner quotes will have you feeling those good vibes.

Whether you’re smoking a bowl after a long day, enjoying a sesh with some friends, or browsing the dispensary for a nug, these quotes will have you remembering that it’s always 4:20 somewhere.

From the perfect Instagram captions for when you need to show off your new pipe to celebrity and movie quotes about weed, we’ve got you covered with these sayings.

If you’re passionate about cannabis then sit back, relax, light up a blunt and enjoy our list of legendary stoner quotes.

Don’t forget to also check out these weed quotes to lift your stoner spirits.

The best weed and stoner quotes for your Instagram captions

2. “A puff a day keeps the debauched attitude away.” — Unknown

9. “I am always high because the universe is so low.” — Unknown

12. “When I was a kid I inhaled frequently. That was the point.” – Barack Obama

14. “Smoking helped put me in touch with the realm of the senses.” – Hugh Hefner

15. “I don’t consider weed to be any worse than having a beer.” – James Franco

16. “When you smoke herb, it reveals you to yourself.” – Bob Marley

17. “I wake up early in the morning and it feels so good. Smoking on some shit that you wish you could.” – Snoop Dogg

18. “I have used cannabis all over the world.” – Rick Steves

22. “We had two bags of grass, seventy-five pellets of mescaline, five sheets of high-powered blotter acid, a salt shaker half-full of cocaine, and a whole galaxy of multi-colored uppers, downers, screamers, laughers… Also, a quart of tequila, a quart of rum, a case of beer, a pint of raw ether, and two dozen amyls. Not that we needed all that for the trip, but once you get locked into a serious drug collection, the tendency is to push it as far as you can.” – Fear and Loathing in Las Vegas

24. “I’m trying to decide how stoned I am and just how on the verge of death am I right now. Like, am I seeing shit because I’m stoned or because I have no blood left in my body.” — Pineapple Express

26. “Dude, am I really high, or is this actually working?” – Harold and Kumar Go to White Castle

27. “Is that a joint man? That there looks like a quarter-pounder.” — Cheech and Chong – Up in Smoke

28. “Littering and smoking the reefer. Now to teach you boys a lesson, me and officer Rabbit are going to stand here while you three smoke the whole bag” — Super Troopers

29. “I think people need to be educated to the fact that marijuana is not a drug. Marijuana is an herb and a flower. God put it here. If He put it here and He wants it to grow, what gives the government the right to say that God is wrong?” – Willie Nelson

30. “A friend with weed is a friend indeed…”― Pops O’Donnell

31. “We talk to each other in code. We said that 420 was a special number. It was a time. It was a date. It was a symbol for what we did for passive resistance.” – Rick Cusick

32. “You know what I’m really tired of is people getting arrested for the possession of marijuana. It’s just a plant. It makes no sense.” – Madeline Martinez

35. “New Rule: Stop putting psychedelic screensavers on computers. I sit down to check my email, and the next thing I know it’s three days later, I’m in the desert, I’m banging on a drum, I’m naked, and somebody’s pierced my dick.” — Bill Maher

36. “Why is marijuana against the law? It grows naturally upon our planet. Doesn’t the idea of making nature against the law seem to you a bit unnatural?” — Bill Hicks

37. “It really puzzles me to see marijuana connected with narcotics … dope and all that crap. It’s a thousand times better than whiskey – it’s an assistant – a friend.” – Louis Armstrong

Funny stoner quotes and captions that will make you happy

38. “It has always been said that wealth cannot buy you joy, but it can buy you marijuana and that is just enough.” — Unknown

39. “Is marijuana addictive? Yes, in the sense that most of the really pleasant things in life are worth endlessly repeating.” ― Richard Neville

40. “Marijuana saved my life. I have no doubts about it and you don’t need to show me any data.” – Greg Scott

42. “Writing to me is like hitting the herb. No problems, Mon. No worries.”― A.K. Kuykendall

43. “Why do I do it? Because I enjoy its effects. You know, I — why does anybody use any mind-altering substance, you know, because they like the way it makes them feel.” – Mark Stepnoski

46. “I have always loved marijuana. It has been a source of joy and comfort to me for many years. And I still think of it as a basic staple of life, along with beer and ice and grapefruits – and millions of Americans agree with me.” – Hunter S. Thompson

47. “Many artists and writers have used cannabis for creative stimulation – from the writers of the world’s religious masterpieces to our most irreverent satirists.” – Jack Herer

48. “‎Some of my finest hours have been spent on my back veranda, smoking hemp and observing as far as my eye can see.” – Thomas Jefferson

50. “I’ve been smoking marijuana for 44 years now, and … I think it’s a tremendous blessing.” – Lester Grinspoon

What kind of stoner are you?

People have been smoking weed for centuries, but now that it’s legal, a lot more people are getting their hands on some grass. So, what kind of stoner does that make you?

Are you a noob? Someone who just started smoking and is new to learning the ins and outs of the pot world?

Or are you a Rastafarian? To you, weed is life. Life is weed.

The philosopher needs to know the deeper meaning of things and uses cannabis to discover that meaning. The McGuyver can turn anything into a pipe. And the marijuana connoisseur knows everything there is to know about pot.

No matter what kind of stoner you are, we hope you enjoyed these stoner quotes and sayings. Let us know your favorite quote in the comments below!