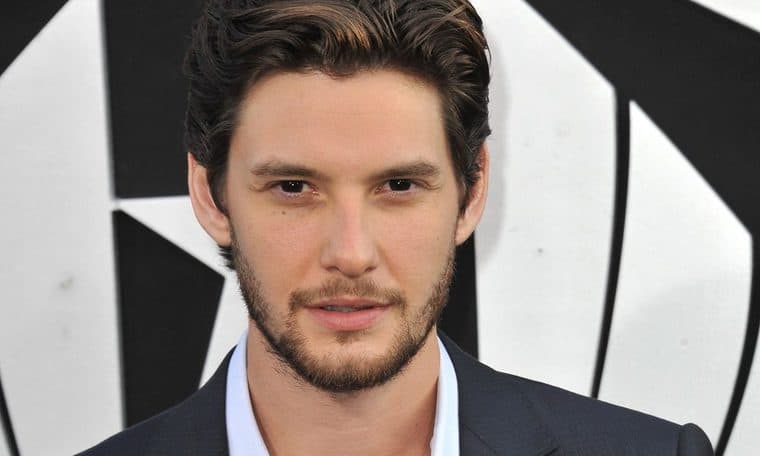 If you’re a fan of the book and television series, you will appreciate these Shadow and Bone quotes.

Shadow and Bone is a Netflix series that began airing in 2021. It’s based on the Grisha Trilogy and the Six of Crows duology written by Leigh Bardugo. The series is a fantasy drama that follows the storyline and characters of the novels.

The story follows an orphan named Alina who eventually learns she is a Grisha with a unique power to control the light. This power puts a target on her back. She has to carefully determine who she can trust and who she can’t as she navigates through her journey. Get a taste for the first season of the series in these Shadow and Bone quotes.

1. “When I got older, I learned that darkness is a place, and it’s full of monsters.” ― Alina

2. “I’ve never been welcome here, because I look like my mother, and she looked like the enemy.” ― Alina

7. “No businessman worth his salt bargains for what he can take.” ― Kaz Brekker

9. “Our enemies are threatened by your mere existence.” ― General Kirigan

10. “Never make decisions out of fear, Jesper. Only out of spite.” ― Kaz Brekker

13. “Cardinal North is a direction on a map. True North is home. You have always been my true north, Mal.” ― Alina

Shadow and Bone quotes from Mal and others

22. “We are in the worst place in the world, on a ship full of people who want us dead, surrounded by monsters who want us in their gullets.” ― Jesper

23. “Today, we redraw all the maps. With the power of the Sun Summoner at my command, I control the Fold and its monsters. I can move it to any border I like, engulf any harbor, consume any city. Take what you have seen back to your home countries. Tell the Fjerdans. Tell the Shu Han. There will be no more war with Ravka. All countries will answer to us. For who would oppose us now?” ― Kirigan

24. “We set out with a clear mission, a prize of a million kruge. And a new member on our crew. So, what did we learn? People with trains are evil. You can’t kidnap a human sunbeam. And maybe, just maybe, greed is a poor motivator. True wealth is the friends you make along the way.” ― Jesper

25. “I still don’t like you, but I’m grateful for you. So remember this — Saints become martyrs before they get to be heroes. So, stay alive.” ― Zoya

26. “You need more than bullets and bravado to survive the people hunting you now.” ― Zoya

27. “The King deserves every bit of your vengeance. But Kirigan does not deserve your loyalty. He is just as responsible for your position.” ― Alina

Alina: “We are his pawns. Nothing more.”

Shadow and Bone quotes from The Darkling

29. The Darkling: “I read your letters. All these years, you never truly appreciated who she is. But it’s all right because I do.”

Mal: “Oh, you have no chance, shadow man, because I’m the one she chose.”

30. “You are a child, and she is Grisha. Take away my shadows, and I still have something that you don’t. Patience. Alina may well take years to forgive me, but I can wait. Meanwhile, you will grow old, your hair will gray, and she will remain ageless, like me. And one day, maybe a year from now, maybe fifty. She’ll realize that she has only one equal. That there are no others like us and that there never will be. I’m not going to kill you, Mal. I don’t need to. Time will do it for me.” ― The Darkling

31. “You are special. You do know that? And you’re about to prove it to the world.” ― The Darkling

32. “If I’m meant to die today, and either of you two survive, make sure I have an open casket.” ― Jesper

33. “Do you know the only thing more powerful than you or me? The two of us. Together. Together, we can end all wars. We can protect our own. Is that not what you want?” ― The Darkling

34. “Between our dwindling funds, lack of time, and conflicting interests, it’s time we cut our losses.” ― Kaz

35. “I would’ve thought you, of all people, would understand what it’s like. To live in hiding in fear of being murdered for simply being. It’s why I built the Little Palace in the first place. Everything that I have done, everything that I have ever done, has been to make Ravka safer, to make Grisha safer!” ― The Darkling

36. “I was going to tell you to trust Kaz and that he’d never let you go back, but I don’t have the right to tell you what you should do with your shot at freedom.” ― Jesper

38. “That’s it, isn’t it? You don’t want to like a Grisha. You’re scared that if you laugh at my jokes or answer my questions, you might start to think that I’m human. Would that be so terrible?” ― Nina

39. “Her name is Alina Starkov, and she will bring liberation to us all.” ― Kirigan

40. “Mostly, the peasants hate the Grisha, but I think it is because the Grisha do not suffer. But you have suffered, haven’t you? I think you will suffer more.” ― The Apparat

41. “I’m dreaming about that stag again. I know you’d laugh, tell me it’s just a fable. But then again, so was the Sun Summoner, and yet, here I am.” ― Alina

44. Kaz: “Besides, Inej refuses to kill. Would you trust her in a matter of life and death?”

Ivan: “You look like trouble, which is nearly the same.”

46. Arken: “This seems like a reasonable juncture to abandon this whole Sun Summoner plan.”

Kaz: “Abandon? We’re in this now, and I know what a million kruge means to me. What does it mean to you?”

47. “We do not conjure from nothing. We manipulate that which already exists around us.” ― The Darkling

49. “Maybe you’ve only been aware for a day, but you’ve been a Grisha your whole life. And now you’re here to tear down the Fold.” ― Genya

50. Kirigan: “Tell me, are you so anxious to be like everyone else?”

Alina: “It would be nice to know what that feels like someday, General.”

Kirigan: “Well, that day is not today.”

Which of these Shadow and Bone quotes is your favorite?

Both the book series and television series have been well received. Fans of the Netflix series have rated the show highly. People have really enjoyed both the costume design along with the world-building aspect of the fantasy series.

One critique of the series that is similar to a critique of the book is that the elaborate storyline can be confusing to follow at times. However, the consensus feels that both the book and television series offer enough in other areas to continue following along.

If you enjoyed the Shadow and Bone quotes and lines above, you might like reading the book series to get ready for the release of season two.