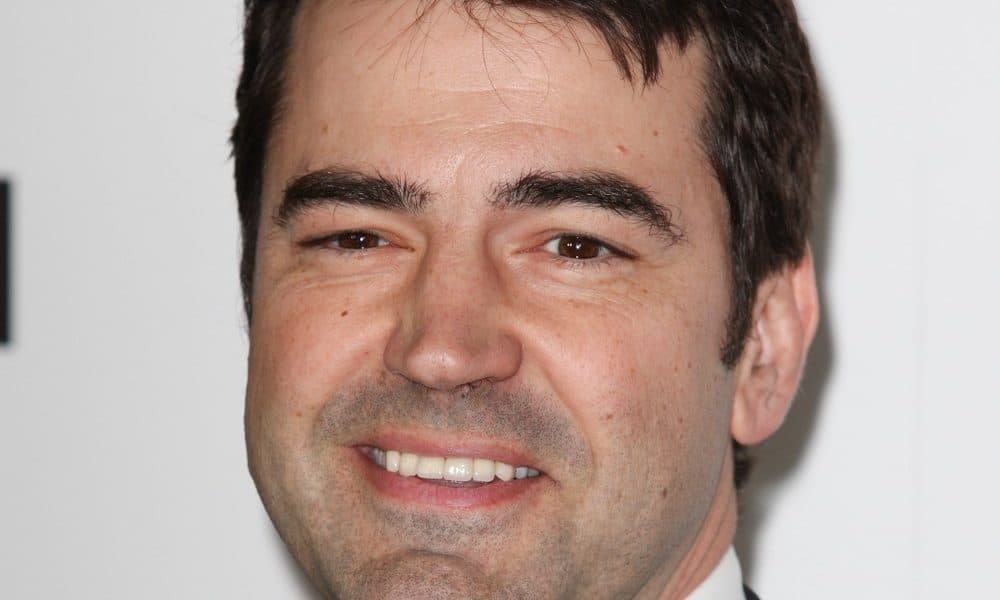 Office Space might just be the most relatable movie on the planet or at least one of the funniest! These Office Space quotes from Peter, Samir, Milton, and Michael Bolton (yup, but not that one), will have you laughing hard, or questioning your life choices. Heck, they might have you doing both things at the same time.

If you have ever had a job you felt was sucking your will to live, then you need to watch this movie. Peter, an unmotivated and frustrated programmer, and his coworkers really despise the company they work for. Or maybe they just hate their jobs. Once again, it might be a bit of both things…

Peter’s girlfriend at the time convinces him to see a hypnotherapist who dies of a heart attack during their session. He emerges as a much more relaxed version of himself and ignores calls from his boss and the girlfriend, who breaks up with him.

Peter then dates a server from a local restaurant who shares his distaste for management. Keep reading these Office Space quotes about work and life, and see just how crazy this movie gets!

Don’t forget to also check out our collection of funny The Office quotes worthy of the Dundie awards.

1. “I did absolutely nothing, and it was everything I thought it could be.” ― Peter Gibbons

6. Bob Porter: Looks like you’ve been missing a lot of work lately.

Peter Gibbons: I wouldn’t say I’ve been missing it, Bob.

7. “We don’t have a lot of time on this Earth! We weren’t meant to spend it this way!” ― Peter Gibbons

8. “Human beings were not meant to sit in little cubicles staring at computer screens all day, filling out useless forms and listening to eight different bosses drone on about mission statements!” ― Peter Gibbons

9. “Eight, Bob. So that means when I make a mistake, I have eight different people coming by to tell me about it. That’s my only real motivation is not to be hassled, that and the fear of losing my job. But you know, Bob, that will only make someone work just hard enough not to get fired.” ― Peter Gibbons

12. “Before we go any further, all right, we have to swear to God, Allah, that nobody knows about this but us, all right? No family members, no girlfriends, nobody.” ― Peter Gibbons

13. Samir Niinanajaad: “I’m not going to do anything illegal.”

14. “I’m just talking about fractions of a penny here. But we do it from a much bigger tray and we do it a couple a million times.” ― Peter Gibbons

15. “I can’t believe what a bunch of nerds we are. We’re looking up money laundering in a dictionary.” ― Peter Gibbons

16. Michael Bolton: “You know what I can’t figure out? How is it that all these stupid neanderthal mafia guys can be so good at crime, and smart guys like us can suck so badly at it.”

Samir Niinanajaad: “We’re new to it though.”

17. (as Peter leaves to confess to Lumbergh about stealing money, knowing he may go to prison) “Peter… watch out for your cornhole, bud.” ― Lawrence

18. Michael Bolton: “If we get caught, we’re not going to white-collar resort prison. No, no, no. We’re going to federal POUND ME IN THE ASS prison.”

Samir Niinanajaad: “I don’t want to go to ANY prison!”

19. Peter Gibbons: “Doesn’t it bother you that you have to get up in the morning and you have to put on a bunch of pieces of flair?”

Joanna: “Yeah, but I’m not about to go in and start taking money from the register.”

20. “You know, minimum security prison is no picnic. I had a client in there once. He said the trick is kick someone’s ass the first day, or become somebody’s bitch. Then everything will be all right.” ― Rob Newhouse

21. “Hello Peter, what’s happening. I’m gonna need you to go ahead and come in tomorrow. So if you could be here at around….9 that’d be great.” ― Bill Lumbergh

24. “Oh, and remember: next Friday… is Hawaiian shirt day. So, you know, if you want to, go ahead and wear a Hawaiian shirt and jeans.” ― Bill Lumbergh

25. “Uh oh. Sounds like somebody’s got a case of the Mondays.” ― Peppy server at Chachki’s

26. Peter Gibbons: “When you come in on Monday and you’re not feeling real well, does anyone ever say to you, Sounds like someone has a case of the Mondays?”

Lawrence: (long pause) “No… No man… Shit, no man. I believe you’d get your ass kicked saying somethin’ like that, man.”

28. (Over and over, all day long) “Corporate accounts payable, Nina speaking? Just a moment.” ― Nina

29. “I’d say, in a given week, I probably only do about fifteen minutes of real, actual work.” ― Peter Gibbons

30. “Our high school guidance counselor used to ask us what you would do if you had a million dollars and didn’t have to work. And invariably, whatever you’d say, that was supposed to be your career.” ― Peter Gibbons

32. “Excuse me, I believe you have my stapler.” ― Milton Waddams

33. “Why does it say paper jam when there is no paper jam? I swear to God, one of these days I am just kicking this piece of shit out the window!” ― Samir Niinanajaad

35. “PC Load Letter? What the fuck does that mean?” ― Michael Bolton

37. “Yeah. I got the memo. And I understand the policy. The problem is, I just forgot this one time. And I’ve already taken care of it so it’s not even a problem anymore.” ― Peter Gibbons

38. “I’d like to move us right to Peter Gibbons. We had a chance to meet this young man, and boy that’s just a straight shooter with upper management written all over him.” ― Bob Slydell

Funny and random Office Space quotes from Milton and the gang

41. “I wanna take you out to dinner, and then I wanna go back to my apartment and watch Kung Fu. Do you ever watch Kung Fu?” ― Peter Gibbons

44. Peter Gibbons: “What would you do if you had a million dollars?”

Lawrence: “I’ll tell you what I’d do man: two chicks at the same time, man.”

46. “No one in this country can pronounce my name right. I mean, it’s not that hard. I mean, ‘Ni-i-na-najaad’, Niinanajaad.” ― Samir Niinanajaad

Samir Niinanajaad: “You know, there’s nothing wrong with that name.”

Michael Bolton: “There was nothing wrong with it. Until I was about 12 years old and that no-talent ass clown became famous and started winning Grammies.”

48. Samir Niinanajaad: “Well, if it bothers you that much, why don’t you just go by Mike; instead of Michael?”

Michael Bolton: “No way. Why should I change? He’s the one who sucks.”

Which of these Office Space quotes is your favorite?

‘The Bobs’ are brought in to downsize the company while Peter is busy flouting all the rules, policies, and work etiquette. He and his buddies also devise a plan to embezzle fractions of pennies.

All this is happening while poor Milton is going on about his stapler, after not realizing he had been fired years before because he was still collecting a check thanks to a computer glitch. (Don’t worry, the Bobs have the glitch fixed….)

The ending of this movie is so crazy, and I don’t want to spoil it, but I will say, don’t feel too bad for Milton. It was not particularly a money-making film, as it barely broke even at the box office. However, Comedy Central fans loved it, as did at-home viewers.

The movie has become a bit of a cult classic about the quintessential 90s cubicle employee. If you had a bad day at work today, turn this one on, and share your favorite part with us in the comment section below. Don’t forget to also mention any other favorite Office Space quotes and lines.

50 James Bond Quotes About Life as a Secret Agent