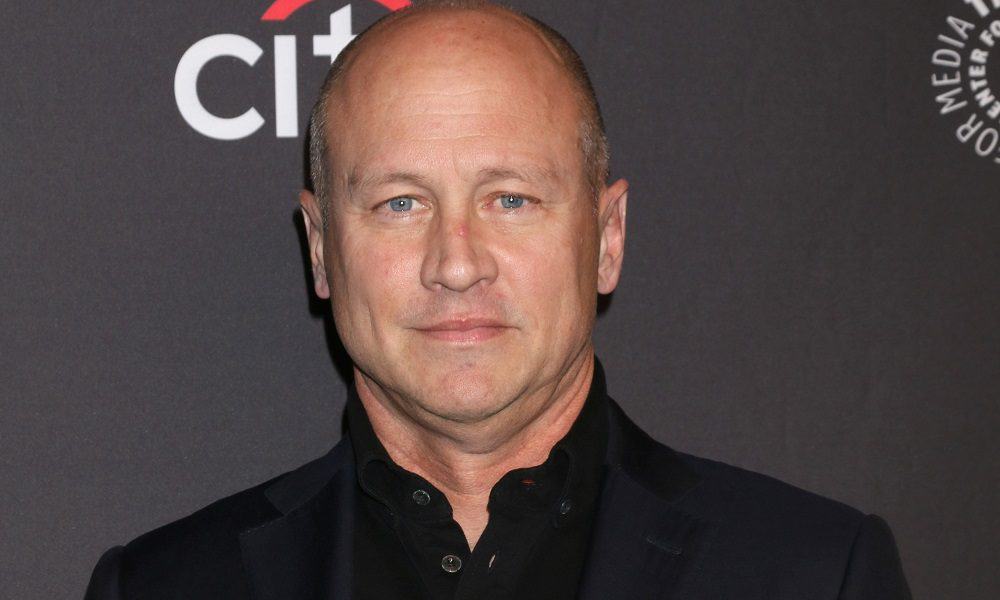 Any true fan is sure to know these hilarious King of the Hill quotes.

For 13 years Hank, Bobby, and Peggy showed us just how funny the life of a mundane, Texas family could be. The adult animated sitcom was created by Mike Judge and Greg Daniels and follows the life of Strickland Propane Shop’s assistant manager, Hank Hill.

Unlike other adult sitcoms of the early 21st century, King of the Hill took a realistic approach to comedy and found the funny in everyday aspects of life. Who’d have thought a show about mowing lawns and drinking beer would be so successful?

Despite the humdrum lives of the show’s characters, Judge and Daniels found a way to bring a dark but funny edge to the show by discussing serious issues like education, family, and community through the lens of the show’s redneck crew.

Here are some of the best King of the Hill quotes that sum up the series.

Don’t forget to also check out these Tony Soprano quotes from the boss.

Best King of the Hill quotes from Bobby

1. “Why do you hate what you don’t understand?” — Bobby Hill

2. “Think about it, Luanne. Why would you bring a child to a department store to buy a dryer when his birthday is three-and-a-half weeks away? It just doesn’t make sense!” — Bobby Hill

3. “And white people always be walking around like this… LIke they be crushing diamonds in their or something! Look at me! I’m White!” — Bobby Hill

4. “My dad sure wants me to be at that haunted house. Last time he wanted me to be somewhere so bad, I woke up without tonsils!” — Bobby Hill

6. “I was getting ready but I worked up an appetite looking for dress pants, so I ordered a pizza, and that ate up a chunk of time.” — Bobby Hill

7. “Donuts were one of life’s little joys. If the government bans puppy breath and good yawns, I’ll have nothing left to live for.” — Bobby Hill

8. “Luanne, I know we’ve had our differences, but I was kinda hoping we could make up and not get married.” — Bobby Hill

Best King of the Hill quotes from Hank

12. “Bobby, Al Yankovic blew his brains out in the late 80s after people stopped buying his records. He’s not worth getting in trouble over.” — Hank Hill

13. “There better be a naked cheerleader under your bed!” — Hank Hill

19. “What the hell kind of country is this where I can only hate a man if he’s white?” — Hank Hill

22. “There’s something missing, something wrong…it’s like a pretty girl with short hair.” — Hank Hill

23. “Soccer was invented by European ladies to keep them busy while their husbands did the cooking.” — Hank Hill

24. “Bobby, some things are like a tire fire, trying to put it out only makes it worse. You just gotta grab a beer and let it burn.” — Hank Hill

25. “Why would anyone smoke weed when they could just mow a lawn?” — Hank Hill

Classic King of the Hill quotes and one-liners

27. “You know, Helen Keller was largely useless, but look how we remember her. Yep, first lady of the American stage.” — Hank Hill

28. “They weren’t dancing like you and I used to, Peggy. They were enjoying it.” — Hank Hill

29. “I wasn’t flirting with her. I didn’t even mention that I work in propane!” — Hank Hill

33. “He thinks just ’cause I’m from Texas that means I’m a redneck. Chinese people and their stupid stereotypes!” — Hank Hill

34. “I could just stay home, order a bucket of chicken and watch Hee Haw.” — Kahn Souphanousinphone

35. “You know Kahn, we may deny our kids completely different deserts, but they both go to bed hungry, and that’s what really matters.” — Hank Hill

36. “Rabbit, you rednecks will eat anything!” — Minh Souphanousinphone

37. “Bobby, I’m proud of what you did at school today….So I’m buyin’ you a hooker! Go ahead pick yourself out a live one.” — Cotton Hill

38. “They opened fire and blew my shins off. Last thing I remember, I beat ’em all to death with a big piece of Fatty. I woke up in a field hospital, and they were sewing my feet to my knees.” — Cotton Hill

39. “Dallas? I don’t want you going to Dallas at all! That place is crawling with crack heads and debutantes. And half of them play for the Cowboys.” — Hank Hill

More King of the HIll quotes

41. “Whatever you do, you should do right, even if it’s something wrong.” — Hank Hill

42. “Oh, honey, you are not trash just ’cause you grew up in a trailer and your mama’s in prison.” — Peggy Hill

43. “I’m crating ya’ll in like an unruly dog. I am sick of dysfunctional families. I came from one, and I am not gonna let it happen to you. Function!! Function damn you!!!” — Luanne Platter

44. “Well, look at us. At each other’s throats. And after all we’ve been through. This family has survived fires and twisters and every strain of flu the Orient could throw at us. Well, we are not going to be done in by a lousy tobacco leaf. We’re gonna make it. Together.” — Peggy Hill

46. “Maybe I should tie the long hair on your head to the short hair on your ass and kick you down the street!” — Hank Hill

48. “I would never join a religion that restricted my diet. I don’t want to get into heaven that way.” — Bill Dauterive

49. “Computers don’t make errors. What they do, they do on purpose. By now, your name and particulars have been fed into every laptop, desktop, mainframe, and supermarket scanner that collectively make up the global information conspiracy, otherwise known as… “the Beast”.” — Dale Gribble

50. “Honey, marriage is about trust and she… well she betrayed him. It was like a knife in his heart when she stuck that fork in his back.” — Peggy Hill

Which King of the Hill character is your favorite?

King of the Hill creator, Mike Judge, initially found success in his first show, Beevus and Butt-Head on MTV. When Judge pitched the idea for a new show based on a realistic family in Texas to FOX, executives weren’t sure it could be a success. So, they decided to team up with Simpsons allum, Greg Daniels, who reworked the show to be better suited for television.

Daniels contributed major character building to Judge’s characters and even came up with a few vital characters of his own— Luanne and Cotton. In fact, Judge and Daniels worked so well together that Judge decided to give Daniels co-creator status in the credits, rather than just co-writer.

Did you enjoy these King of the Hill quotes and lines? Which quote was your favorite? Let us know in the comments below.