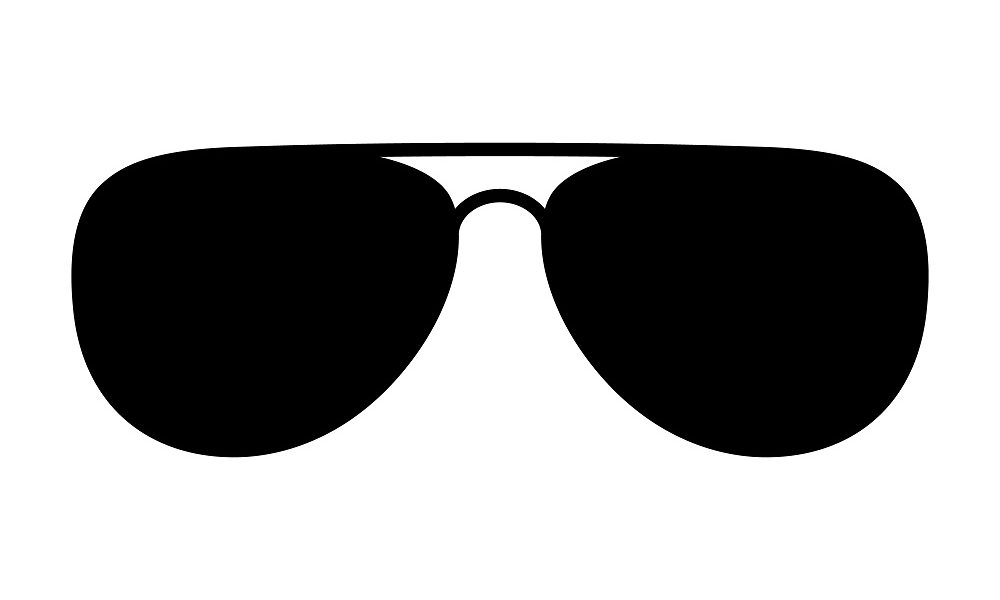 Woah, mama! If you’re looking for some Johnny Bravo quotes, we’ve got you covered.

In 1992, Ted Turner launched the Cartoon Network, a 24/7 network of animation. He’d purchased Hana-Barbera, acquiring rights to all the classics – like Scooby-Doo and The Flintstones – but he needed some fresh content to catch the eye of a new generation of television watchers.

While attending Loyola Marymount University, Van Partible created an animated short featuring an Elvis impersonater. His professor convinced Partible to submit the film to Hana-Barbera as a pitch, and Johnny Bravo was debuted as one of Cartoon Network’s new animated series.

The show continued to run for four seasons, embedding the funny but egotistical Johnny in the minds of millennial children forever.

Don’t forget to also check out these Scooby-Doo quotes from Scooby and the gang.

8. “Now remember, I do my best work when I’m being worshiped as a god.” — Johnny Bravo

Johnny Bravo quotes and sayings for when you’re hungry

13. “I am investigating the disappearance of all the cats in the city… my living room is full of cats… that means… (pause) I’m hungry!” — Johnny Bravo

14. “Jinkies…isn’t that some sort of breakfast cereal or something?” — Johnny Bravo

22. “You look pretty…I look pretty…why don’t we go home and stare at each other?” — Johnny Bravo

23. “Hey, Baby! Anybody ever tell you I have beautiful eyes?” — Johnny Bravo

27. “Hey babearilla, that a pretty eensie-weensie, teeny-weenie polka-dot thingy you got going there.” — Johnny Bravo

31. “Hey, Santa, it’s me, Johnny. Remember I’m the one that beat you up last year ’cause I thought you were a burglar?” — Johnny Bravo

35. “You know, that just might be crazy enough to work.” — Johnny Bravo

40. “Now listen mister I ain’t got no time for you to be talking Greek.” — Johnny Bravo

41. “But these letters! If Santa doesn’t get these letters by tonight, I might not get all those free presents I asked for. And whoever heard of a Christmas without free stuff?” — Johnny Bravo

44. “Pops? It’s me, Johnny! I couldn’t find any donuts so I brought some tile grout!” — Johnny Bravo

45. “You know, you’d think a person with that much hate in her heart wouldn’t gravitate towards the service industry.” — Johnny Bravo

Did you know that Johnny Bravo was almost never made?

When Van Partible pitched his idea to the studio in the mid-1990s, Cartoon Network was ready to pass. However, three prominent women at the studio (Janet Mazotti, Ellen Cockrill, and Julie Kane-Ritsch) fought for the show to be made.

This may seem surprising considering Johnny’s egotistical and almost predatory behavior towards women, but as Partible later wrote in his blog, “I think it’s because they know Johnny Bravos in their lives and can relate. They also enjoy watching him get his comeuppance.”

Did you enjoy these Johnny Bravo quotes and lines? Which quote was your favorite? Let us know in the comments below.

50 Vision Board Quotes To Help Manifest Your Dreams

50 Naughty Quotes for When You’re Tired of Being Nice