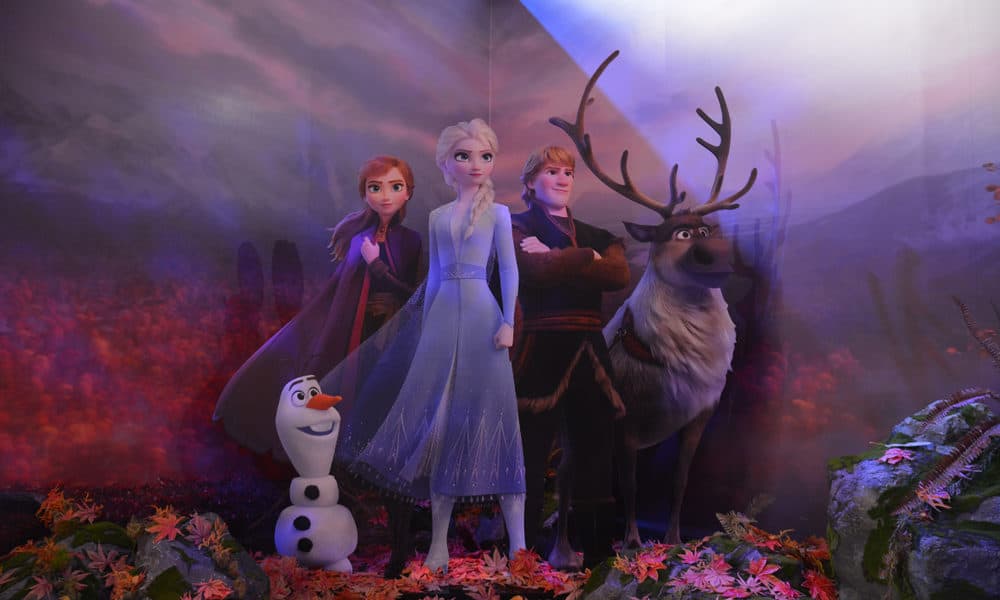 Frozen, Disney’s film about the bond between sisters, warmed the hearts of moviegoers around the world. It was Disney’s 53rd animated film, and like other Disney movies was based on a Hans Christian Andersen story.

The film won several awards and was a smashing hit in the box office, earning $1.280 billion in worldwide revenue. Elsa and Anna became heroines for girls, and Olaf became everyone’s favorite snowman. 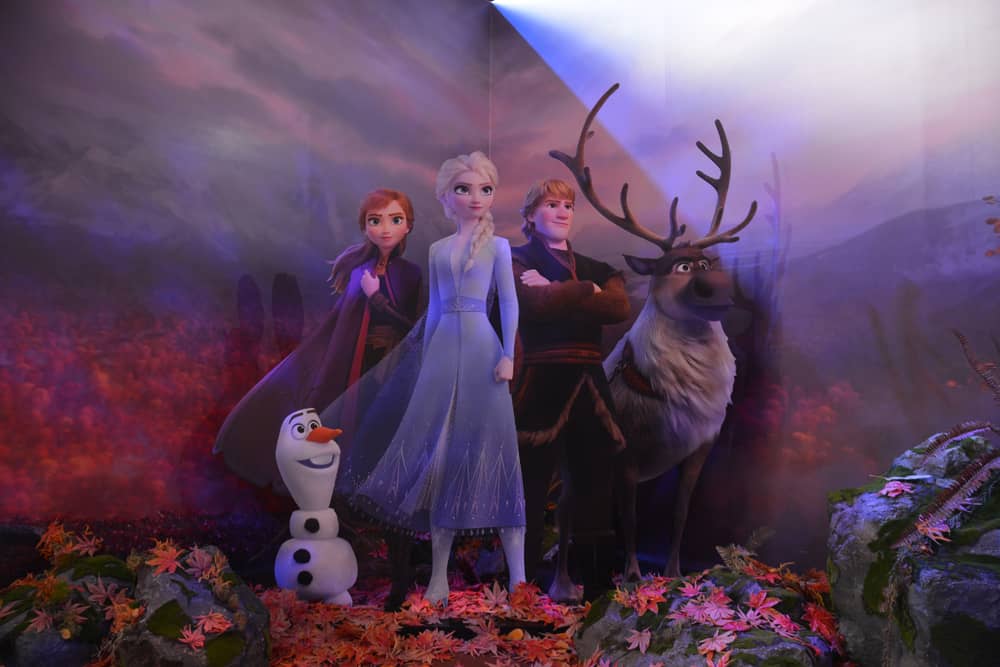 Almost every parent knew the words to “Let It Go,” sung by Idina Menzel. What was it about the movie that made it such a phenomenon? These Frozen quotes prove it was humor, love, and wit that kept audiences coming back for more!

Disney had been toying with a way to adapt The Snow Queen into a film back in 1937. There were several attempts in the late 90s and early 200os to give the film life, but it hit roadblock after roadblock. When the project was resumed in 2011, writers knew there was something off.

Elsa was a villain, and none of the characters were resonating with one another. That is when the team decided that Anna, based on Gerda in Andersen’s The Snow Queen, should become Elsa’s younger sister. Establishing this dynamic in a Disney film was rare, but made the characters much more dynamic.

Keep reading these Frozen quotes for some funny moments between the characters.

Don’t forget to also check out our collection of The Mandalorian quotes from the hit Disney+ series.

Frozen quotes every fan will recognize

Frozen quotes that make us giggle

15. “Only one crazy enough to be out in this storm is you, dear. You and this fellow.” — Oaken

Olaf the Snowman: “You hesitated.”

Kristoff: “Those are my legs.”

Frozen quotes from Hans that are just plain mean

24. “As thirteenth in line in my own kingdom, I didn’t stand a chance. I knew I’d have to marry into the throne somewhere.” — Hans

25. “As heir, Elsa was preferable, of course, but no one was getting anywhere with her. But you…” — Hans

26. “You were so desperate for love, you were willing to marry me just like that. I figured after we married, I’d have to stage a little accident for Elsa. But then she doomed herself, and you were dumb enough to go after her.” — Hans

Anna: “Can I say something even crazier? Yes!”

30. “Love is putting someone else’s needs before yours.” — Olaf

37. “Elsa your power will grow. There’s a beauty in it and also a danger. Fear will be your enemy.” — Pabbie

Which of these Frozen quotes is your favorite?

Since the sister bond was relatively unexplored by Disney, except for Lilo and Stitch, Disney Animation convened a “Sister Summit.” Women from all over the studio who grew up with sisters shared stories about their relationships with their sisters. As someone who has three sisters, I can only imagine what kind of information the team heard!

Writers knew they wanted Anna to save Elsa because of the genuine love between them. The last breakthrough the team arrived at was that Elsa was more vulnerable than she was villainous. She feared these powers that she had little control over, worried about hurting those she loved, and wanted to be loved for who she was.

They needed a new villain and found the perfect slimy “prince” to pin all the evil on. It was a little ironic for a Disney plot, to have a Prince “Un” Charming, but it was genius.

The changes to both sisters’ personalities led to one other character’s development that we can all appreciate. In the original concept, Olaf was the obnoxious sidekick to the villain (Elsa); think LaFou from Beauty and the Beast. (In another twist of irony, Josh Gad, the voice of Olaf, would go onto play LaFou in the live-action remake of Beauty and the Beast.) Instead, Olaf became the lonely Anna’s friend and a connection between the two siblings. The rest as they say ‘is history’ and Frozen became an iconic film we all know and love today.

Did you enjoy these Frozen quotes and lines? Which of the quotes is your favorite? Let us know in the comment section below.

Giveaway: Win a Mindfulness Kit for You and a Friend!