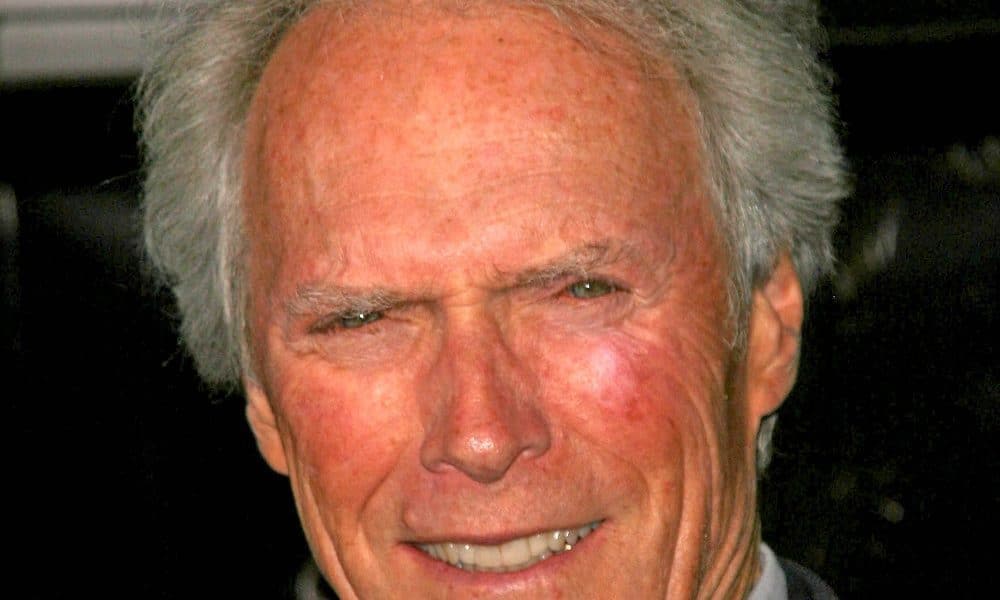 If you like Clint Eastwood and his movies, you’ll love these Dirty Harry quotes.

Dirty Harry is a 1970s movie about a cop that’s trying to find and stop a serial killer. The film is loosely based on the Zodiac killer. Clint Eastwood plays the leading role of “Dirty” Harry Callahan. He is an inspector with the San Francisco Police Department and is, for a time, leading the charge.

There are several popular movie quotes that you’ve most likely heard before from the film from the cop, the killer, and the others that get tied up in this storyline.

Don’t forget to also check out these Full Metal Jacket quotes from the 1980’s war film.

2. “I know what you’re thinking. ‘Did he fire six shots or only five’? Well to tell you the truth, in all this excitement, I kind of lost track myself. But being that this is a .44 Magnum, the most powerful handgun in the world, and would blow your head clean off, you’ve got to ask yourself one question: ‘Do I feel lucky?’ Well do ya, punk?” – Harry Callahan

3. “When are you people gonna stop messing around with this guy? He’s gotta be stopped now.” – Harry Callahan

4. “Well, you can just get yourself another delivery boy.” – Harry Callahan

5. “Yeah, I’ve been following him on my own time. And anybody can tell I didn’t do that to him.” – Harry Callahan

7. “You know what makes me really sick to my stomach? Is watching you stuff your face with those hot dogs! Nobody, I mean nobody puts ketchup on.” – Harry Callahan

8. “You know, you’re crazy if you think you’ve heard the last of this guy. He’s gonna kill again.” – Harry Callahan

9. “Yeah. Tell them Inspector Callahan thinks there’s a 2-11 in progress at the bank. Be sure and tell them that’s in progress.” – Harry Callahan

10. “That’s o.k. Look, I want you to tell Chico that I understand, you know, him quitting. I-I think he’s right. This is no life for you two.” – Harry Callahan

12. “Not me, no. You’re the one who wants to get yourself killed. Not me. That always happens with you men, you know? At the last minute, you wanna grab on to something or take somebody with you, but down you go. Not me, brother.” – Harry Callahan

13. “Wait a minute. Do I get this right? You’re gonna play this creep’s game?” – Harry Callahan

14. “It’s a question of methods. Everybody wants results, but nobody wants to do what they have to do to get them done.” – Harry Callahan

16. “I mean sooner or later he’s gonna stub his toe and then I’ll be right there.” – Harry Callahan

17. “These loonies. They ought to throw a net over the whole bunch of ‘em.” – Harry Callahan

19. “Now you know why they call me “Dirty Harry”. I get every dirty job that comes along.” – Harry Callahan

20. “And Anne Marie Deacon, what about her rights? I mean, she’s raped and left in a hole to die. Who speaks for her?” – Harry Callahan

22. “We’re going to the ice-cream factory and see how ice-cream’s made. Now anybody who doesn’t wanna go can get off right here.” – Scorpio

23. “It’s very simple. I’ve got the kids and you start screwing around, the kids start dying. Is the plane ready?” – Scorpio

25. “All right, now listen and listen very carefully. I’m going to be driving along nice and easy, just me and a busload of kids. I’m going to turn off on the Sir Francis Drake Blvd. on my way to the Santa Rosa Airport. I don’t want to see any police cars, helicopters, whatever. Now if you got the guts to play this game by the rules, the kids will have a nice little plan ride.” – Scorpio

29. “To the City of San Francisco – You have double-crossed me for the last time. I’m warning you to have my $200,000 dollars and a jet airplane ready and waiting. I will call the Mayor’s office at one o’clock and tell you about the hostages who I will be happy to kill if you don’t do exactly what I say.” – Scorpio

30. “Stupid kid! Come on sing everyone! Sing or I’ll go home and kill all your mommies, sing, sing!” – Scorpio

31. “The city of San Francisco does not pay criminals not to commit crimes. Instead, we pay a police department.” – the Mayor

32. “Callahan… I don’t want any more trouble like you had last year in the Fillmore district. You understand? That’s my policy.” – the Mayor

33. “Give the message to the Chronicle. We’ll agree to pay, but we’ll tell him we need time to get the money together.” – the Mayor

34. “The jet is being fueled and ready to go at the airport. The money will be there by the time you get there.” – the Mayor

Harry Callahan: “Have what?”

The Mayor: “You report. What have you been doing?”

Harry Callahan: “Well, for the past three-quarters of an hour, I’ve been sitting on my ass waiting on you.”

Gonzales: “Yeah, but I went to school at San Jose State.”

Harry Callahan: “Just what I need, it’s a college boy.”

Gonzales: “You haven’t found one thing you like about me?”

Harry Callahan: “Well, it’s early yet. Get your degree?”

38. Gonzales: “No wonder they call him “Dirty Harry”, always gets the shit end of the stick.”

Bressler: “One more word out of you and you’re chopped off at the ankles!”

Scorpio: “You tried to kill me!”

Callahan: “If I tried that, your head’d be splattered all over this field. Now, where’s the girl?”

Scorpio: “I want a lawyer!”

Callahan: “I said, where’s the girl?”

Scorpio: “I have the right for a lawyer.”

Scorpio: “I have the right for a lawyer, don’t shoot me, I have rights, want a lawyer.”

40. “You’re lucky I’m not indicting you for assault with intent to commit murder.” – District Attorney

41. “Where the hell does it say you’ve got a right to kick down doors, torture suspects, deny medical attention and legal counsel. Where have you been? Does Escobedo ring a bell? Miranda? I mean, you must have heard of the Fourth Amendment. What I’m saying is, that man had rights.” – District Attorney

43. “I thought I could take it … Whatever it takes to be a cop’s wife, I’m just not sure I’m making it. He really tries and these bastards, you know, Pig this, Pig that. Ah, but maybe it’s when I watch him walk out that door at night, and I think, what if this is the last time I ever see him again … doesn’t it drive your wife crazy?”

44. “Because I’m not wasting a half a million dollars of the taxpayer’s money on a trial we can’t possibly win. The problem is, we don’t have any evidence.” – District Attorney

45. “Hey fruitcake, what do you think you’re doing?” – Pedestrian

48. “Without the evidence of the gun and the girl, I couldn’t convict him of spitting on the sidewalk.”

49. “It does not matter what ballistics can do. This rifle might make a nice souvenir. But it’s inadmissible as evidence.” – District Attorney

50. “Well, in my opinion, the search of the suspect’s quarters was illegal. Evidence obtained thereby, such as that hunting rifle, for instance, is inadmissible in court. You should have gotten a search warrant. I’m sorry, but it’s that simple.” – Judge

Which of these Dirty Harry quotes is your favorite?

If you’ve never watched the movie before, it’s one that will keep you in suspense. The film was selected by the Library of Congress to be entered into the National Film Registry.

This film ended up being the first in a series of four following the work of Dirty Harry. It also sparked a new era of police films during that time period.

So if you’ve already binged all the good Netflix series that you’ve been wanting to watch, why not go back and watch this older Dirty Harry series and see if you can figure out the moves he needs to make to catch the bad guys.

Did you enjoy reading these Dirty Harry quotes and lines? Which of the quotes is your favorite? Let us know in the comment section below.

5 Types of Questions We Should All Ask Ourselves

Never Feel Guilty About Severing Ties With a Toxic Person (2021)