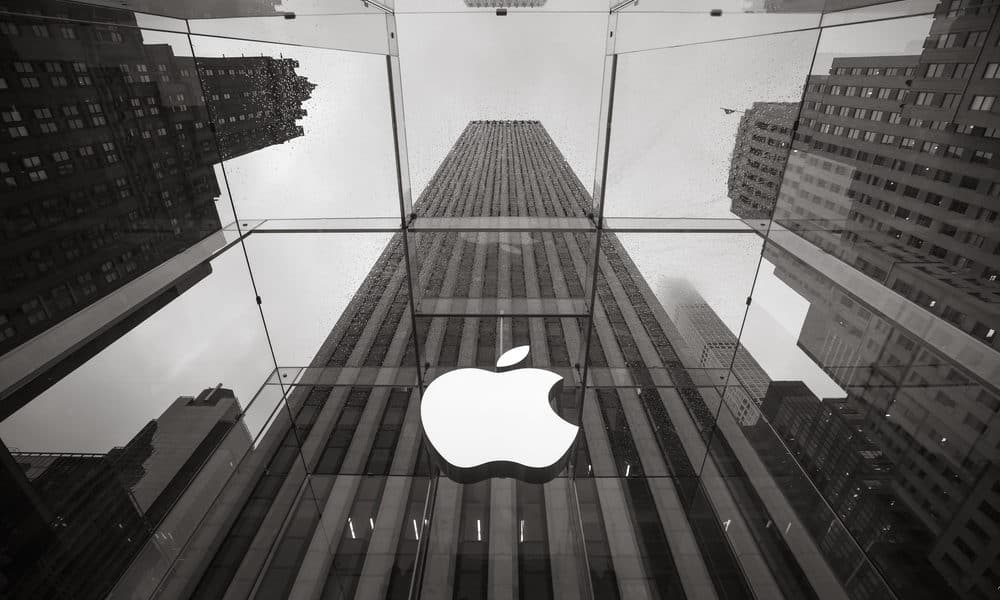 Apple quotes about one of the biggest brands in the world.

Apple is one of the most well-known brands in the world. From movies about co-founder Steve Jobs to Apple watches, iPhones, etc, the Apple brand is powerful, successful, and well known. One of the smartest things that Apple has done is tie their powerful Mac software together so that all of their products link together. 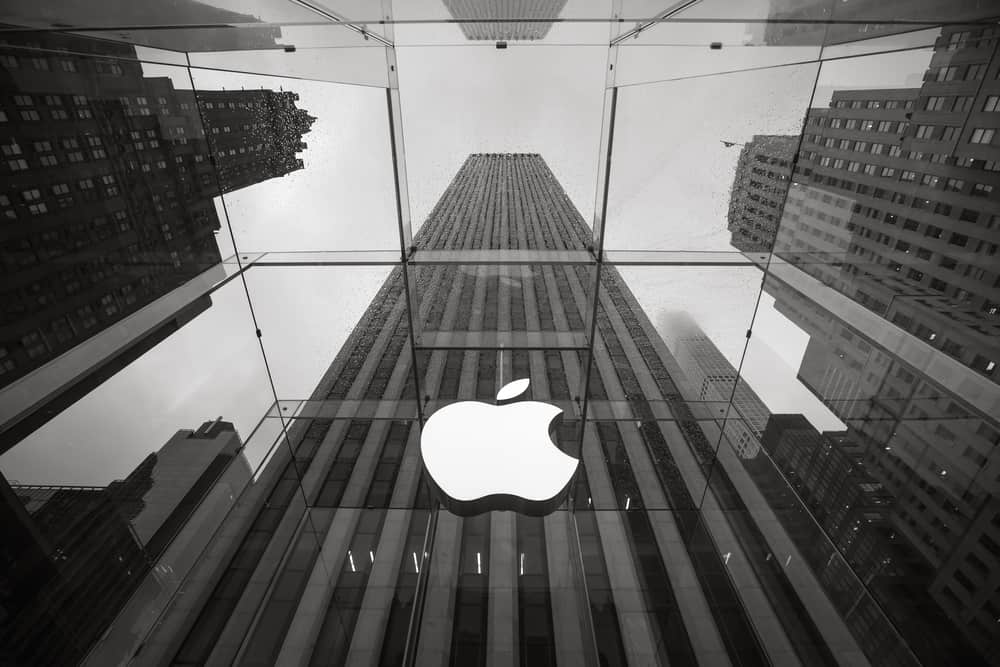 If you are looking for a phone, laptop, watch, or almost any technology, then Apple may be the brand for you. Apple products are dependable and once you learn how to use one of them, it easily translates over to their next device.

Apple Quotes About People and Courage

1. “You have to be burning with an idea, or a problem, or a wrong that you want to right. If you’re not passionate enough from the start, you’ll never stick it out.”

2. “Details matter, it’s worth waiting to get it right.”

3. “You have to trust in something – your gut, destiny, life, karma, whatever. This approach has never let me down, and it has made all the difference in my life.”

4. “Everything is important- that success is in the details.”

5. “What we’re doing here will send a giant ripple through the universe.”

6. “You know who the best managers are? They’re the great individual contributors, who never ever want to be a manager, but decide they have to be manager because no one else is going to be able to do as good a job as them.”

8. “I think the world’s a better place because Bill realized that his goal isn’t to be the richest guy in the cemetery, right?”

10. “If you keep your eye on the profit, you’re going to skimp on the product. But if you focus on making really great products, then the profits will follow.”

11. “I’m convinced that about half of what separates the successful entrepreneurs from the non-successful ones is pure perseverance.”

12. “Your time is limited, so don’t waste it living someone else’s life.”

13. “Don’t be trapped by dogma — which is living with the results of other people’s thinking.”

14. “Don’t let the noise of others’ opinions drown out your own inner voice.”

15. “You can’t just ask customers what they want and then try to give that to them. By the time you get it built, they’ll want something new.”

16. “Be a yardstick of quality, some people aren’t used to an environment where excellence is expected.”

Steve Jobs and Apple Quotes About Leadership and Technology

18. “This revolution, the information revolution, is a revolution of free energy as well, but of another kind: free intellectual energy.”

19. “The most compelling reason for most people to buy a computer for the home will be to link it to a nationwide communications network. We’re just in the beginning stages of what will be a truly remarkable breakthrough for most people — as remarkable as the telephone.”

20. “But good PR educates people. That’s all it is. You can’t con people in this business. The products speak for themselves.”

21. “The Web is not going to change the world, certainly not in the next 10 years. It’s going to augment the world. And once you’re in this Web-augmented space, you’re going to see that democratization takes place.”

22. “We’ve had one of these before when the dot-com bubble burst. What I told our company was that we were just going to invest our way through the downturn, that we weren’t going to lay off people, that we’d taken a tremendous amount of effort to get them into Apple in the first place — the last thing we were going to do is lay them off.”

24. “My job is to make the whole executive team good enough to be successors, so that’s what I try to do.”

25. “Apple’s goal isn’t to make money. Our goal is to design and develop and bring to market good products… We trust as a consequence of that, people will like them, and as another consequence, we’ll make some money. But we’re really clear about what our goals are.”

26. “I thought deeply about this. I ended up concluding that the worst thing that could possibly happen as we get big and as we get a little more influence in the world is if we change our core values and start letting it slide, I can’t do that. I’d rather quit.”

27. “I’ve always wanted to own and control the primary technology in everything we do.”

29. “Innovation distinguishes between a leader and a follower.”

30. “Sometimes when you innovate, you make mistakes. It is best to admit them quickly, and get on with improving your other innovations.”

32. “It’s really hard to design products by focus groups. A lot of times, people don’t know what they want until you show it to them.”

35. “Much of what I stumbled into by following my curiosity and intuition turned out to be priceless later on.”

36. “You’ve got to find what you love. And that is as true for your work as it is for your lovers.”

37. “Remembering that you are going to die is the best way I know to avoid the trap of thinking you have something to lose. You are already naked. There is no reason not to follow your heart.”

38. “And most important, have the courage to follow your heart and intuition. They somehow already know what you truly want to become. Everything else is secondary.”

40. “I’m the only person I know that’s lost a quarter of a billion dollars in one year… It’s very character-building.”

41. “Quality is more important than quantity. One home run is much better than two doubles.”

42. “Do you want to spend the rest of your life selling sugared water or do you want a chance to change the world?”

43. “Being the richest man in the cemetery doesn’t matter to me… Going to bed at night saying we’ve done something wonderful… that’s what matters to me.”

45. “If you haven’t found it yet, keep looking. Don’t settle. As with all matters of the heart, you’ll know when you find it.”

46. “I’ve always been attracted to the more revolutionary changes. I don’t know why. Because they’re harder. They’re much more stressful emotionally. And you usually go through a period where everybody tells you that you’ve completely failed.”

47. “My model for business is The Beatles: They were four guys that kept each others’ negative tendencies in check; they balanced each other. And the total was greater than the sum of the parts.”

48. “Simple can be harder than complex; you have to work hard to get your thinking clean to make it simple.”

49. “Sometimes life is going to hit you in the head with a brick. Don’t lose faith.”

50. “We don’t get a chance to do that many things, and everyone should be really excellent. Because this is our life. Life is brief, and then you die, you know? And we’ve all chosen to do this with our lives. So, it better be damn good. It better be worth it.”

What did you learn from these Apple quotes?

Apple has done a great job of being a leader in technological advances over the years. The great thing about competition between excellent companies like Apple is that the consumer continues to get more dependable and creative products.

Apple is not successful because of luck. In fact, one of the things that have made Apple successful is their approach to how they treat and interact with their employees. Apple is inventive and creative because Apple does a great job of providing an atmosphere that encourages its employees to think outside the box, to be themselves, and to try new things with their products.

What’s your biggest takeaway from these Apple quotes and sayings? Do you have any other favorite quotes to add? Let us know in the comment section below.